I’ve done much more traveling than normal for me this month, so lots of photos, also check out my Bournemouth post. 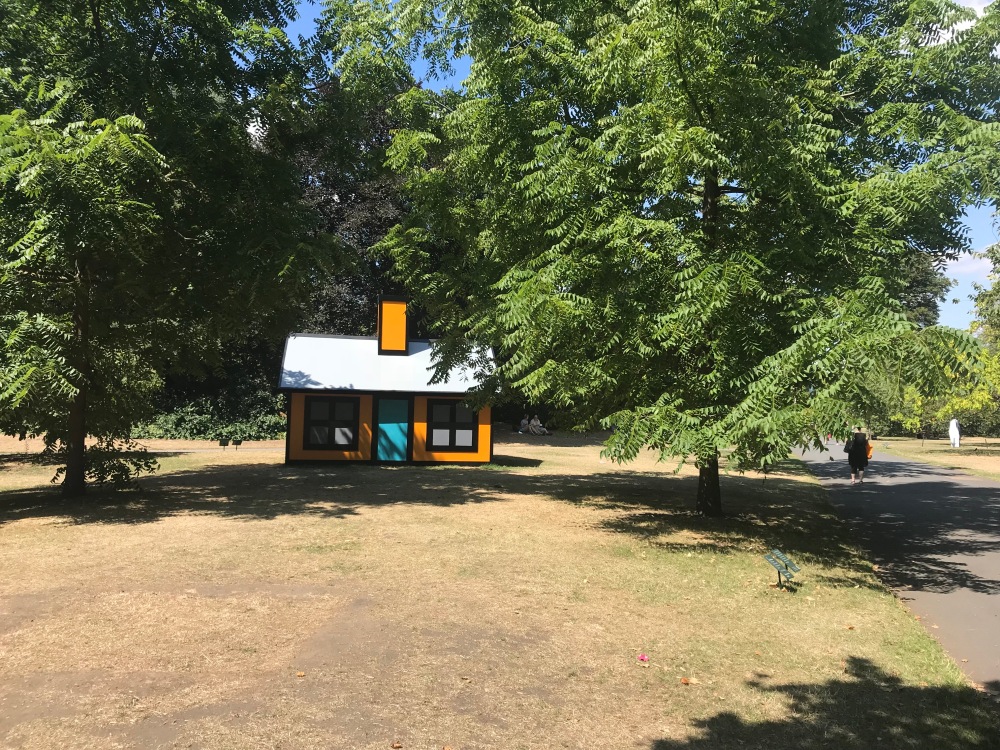 Cwm Idwal walk (in Snowdonia, one of the most challenging walks I’ve been on, although saying that, little kids were doing it) 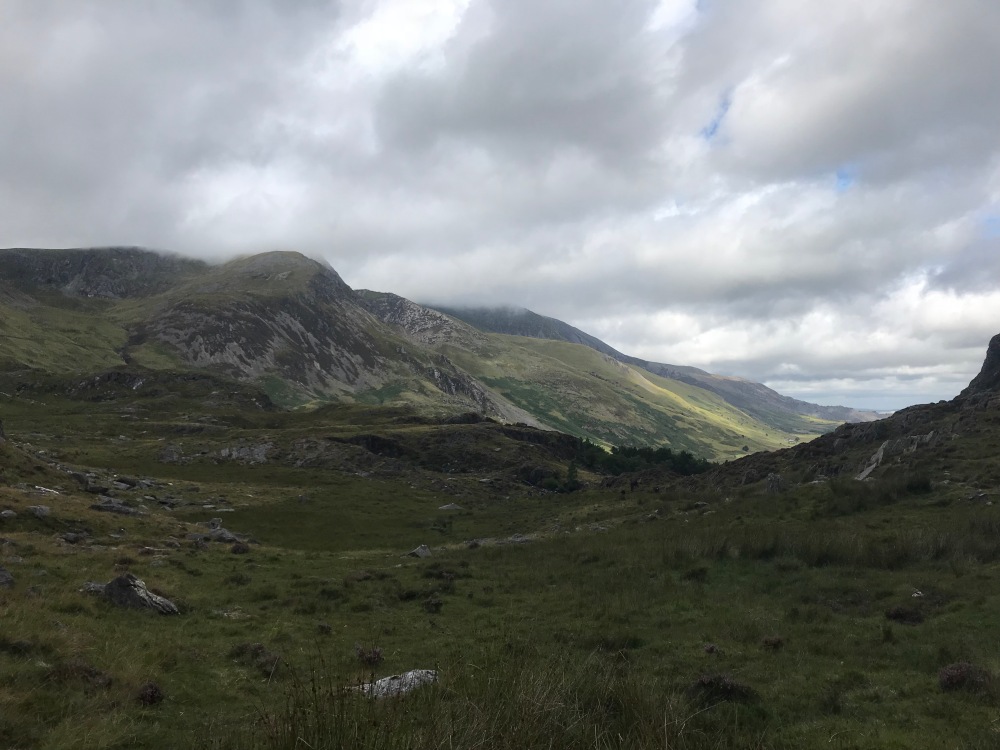 Flowers from my Dad’s garden 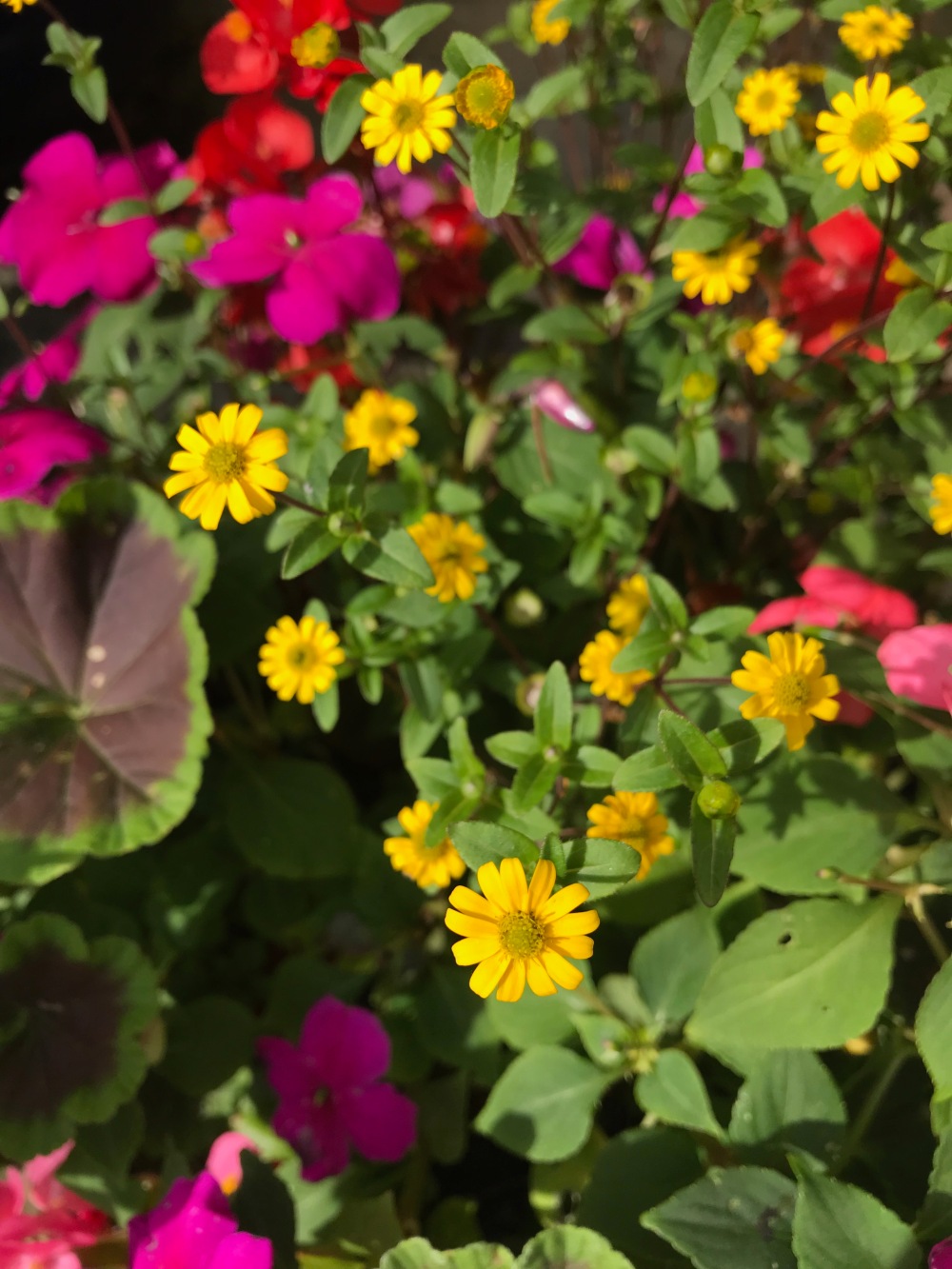 Okay, embarrassing story time, we wanted to do the Surrey Hills, S, my oldest, is a Duke of Edinburgh fiend and is a whizz at route plotting / map reading / etc. So, I let S plot the route with the request from me that we go via the stepping stones, I like stepping stones, except it turns out, I don’t like those stepping stones. I know you can’t see them properly in the photo but these aren’t little stepping stones, in a shallow stream, these are big tall stepping stones, in a deep (to me) river (*ahem* probably more like a stream really). So, my kids made it across fine, me, I got onto the first stone and I totally could not do it, yes, I was getting vertigo from something that was probably about 50 – 75 cm high. So, getting S to rescue me, she guided me across the river / stream (the water goes up to about your knees), except even that was hard. The bottom of the river / stream is slippy, pointy edged stones and my feet are sensitive little souls / soles and every step hurt. What with that and not being able to see where I was putting my feet and some bits being deeper than other bits and me worrying that with every step I was going to lose my balance and topple in, it was *ahem* a bit of a sight. But, I made it across and to add insult to injury, because I had requested to go via the stepping stones, the route up to Box Hill was probably the steepest route you could go, what felt like an eternity of steeply cut steps, right to the top. Now my kids were gambling up it like goats but me, I was a puffing sweaty heap having to take breaks after every 5 minutes (by the end). I did take a photo of those steps but my hand was shaking so much, it was a rubbish photo. Anyway, when we did get to the top, it was worth it. 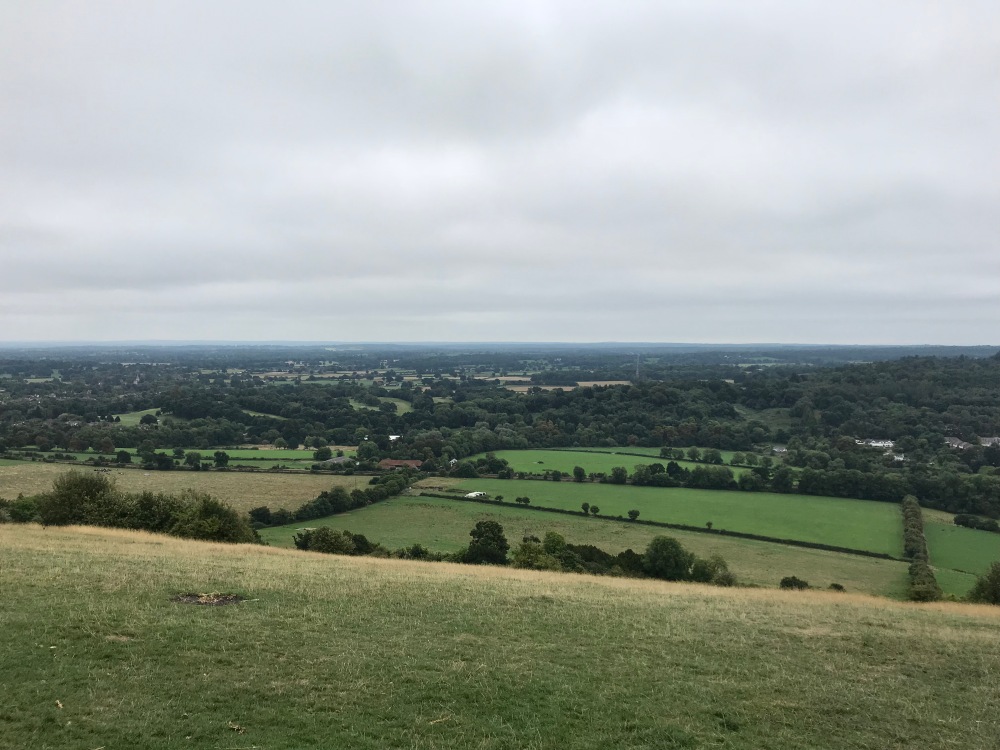 Richmond Park (back to my old stomping ground) 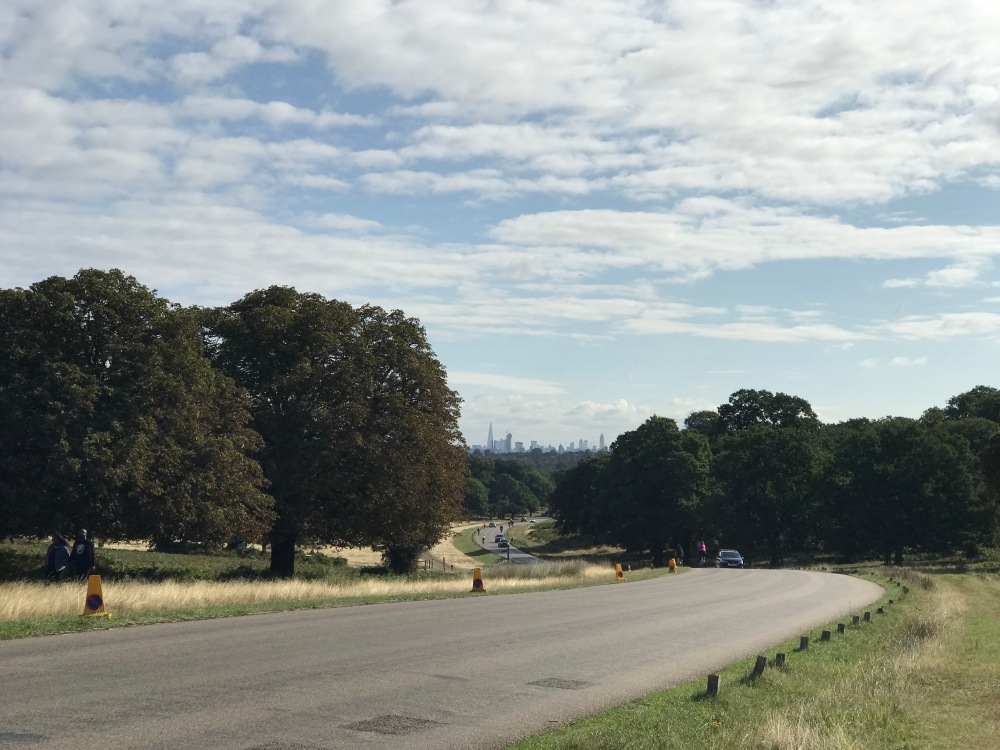 Thames Path South (sections 3a and 3b, between Tower Bridge and Greenwich Power Station)

I finally did the next stage of the Thames Path (only did the last one last November. I walked it with S and we had a lot of fun, even though the weather got wetter and wetter and wetter, as the walk progressed, so not many photos. 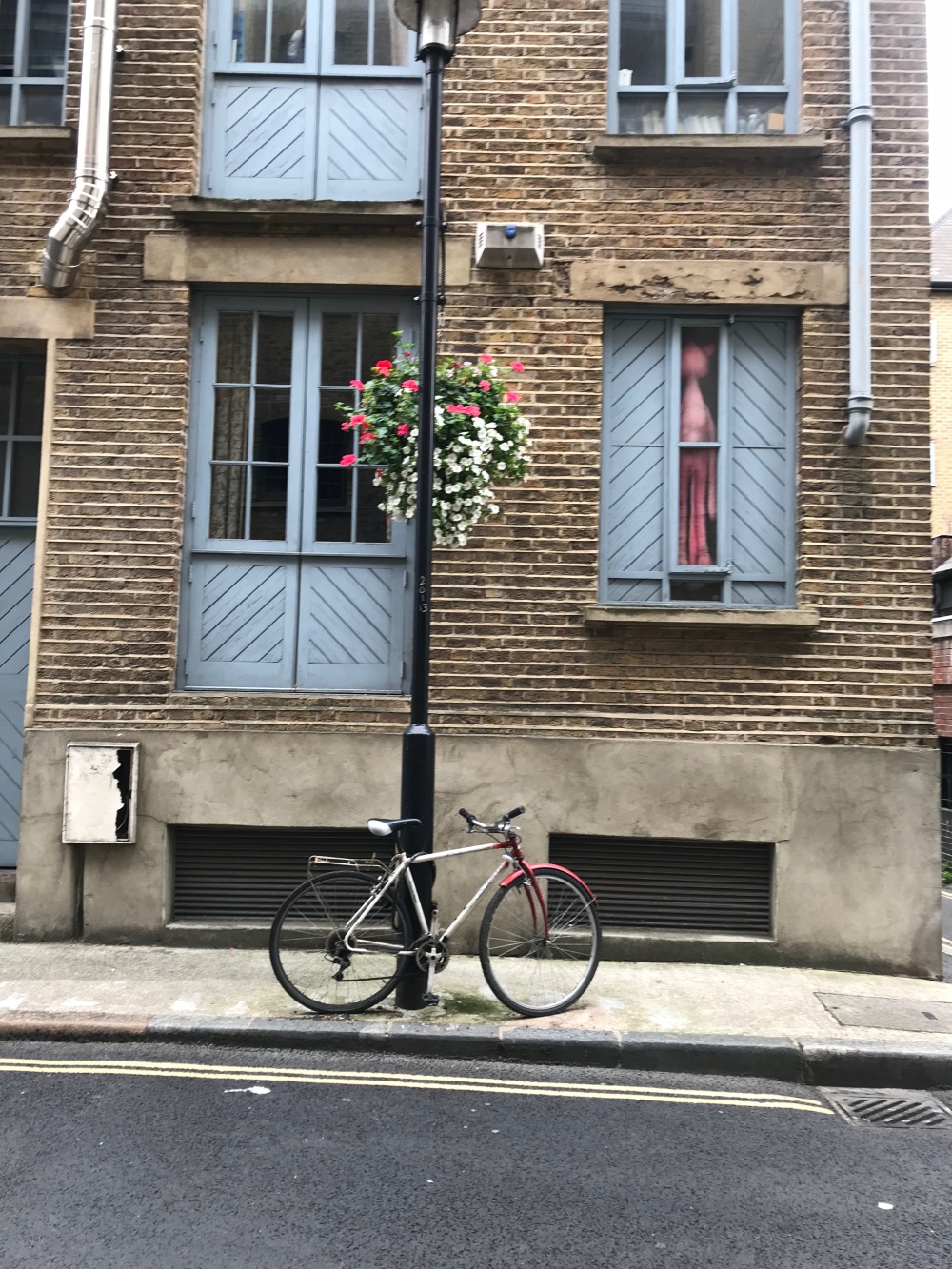