1. Another interesting day volunteering, we went to the Imperial War Museum this time.

2. The Star Trek Discovery finale, although I will so miss it until it comes back.

3. Booking tickets for a nice (late) Valentines outing with K.

4. I’ve been in a bit of an audiobook desert for a week or two, there’s been stuff that I’ve been listening too but nothing has really grabbed my attention (although the audio series – so not really an audiobook – The Dark Web on Audible was quite good and I consequently properly understand now what Bitcoins, Bitcoin mining and the Blockchain are) but anyway, I was relieved to find something good again in the audiobook of Collusion: How Russia helped Trump win the White House by Luke Harding. Having recently also read Fire and Fury, which was okay in a feuding, gossipy, car crash you can’t look away from, way, Collusion reads more like a John le Carre novel and is all the more alarming that it’s real. It is also, possibly, far more reliably researched and less biased towards a single source than Fire and Fury is.

5. We had a trip to Bournemouth, even just the train now there was quite nice as it goes through the New Forest. It was nice to visit somewhere I had never been before (although Londoner me was totally confused by the buses) and to see the sea. It was noticeably warmer than London too. 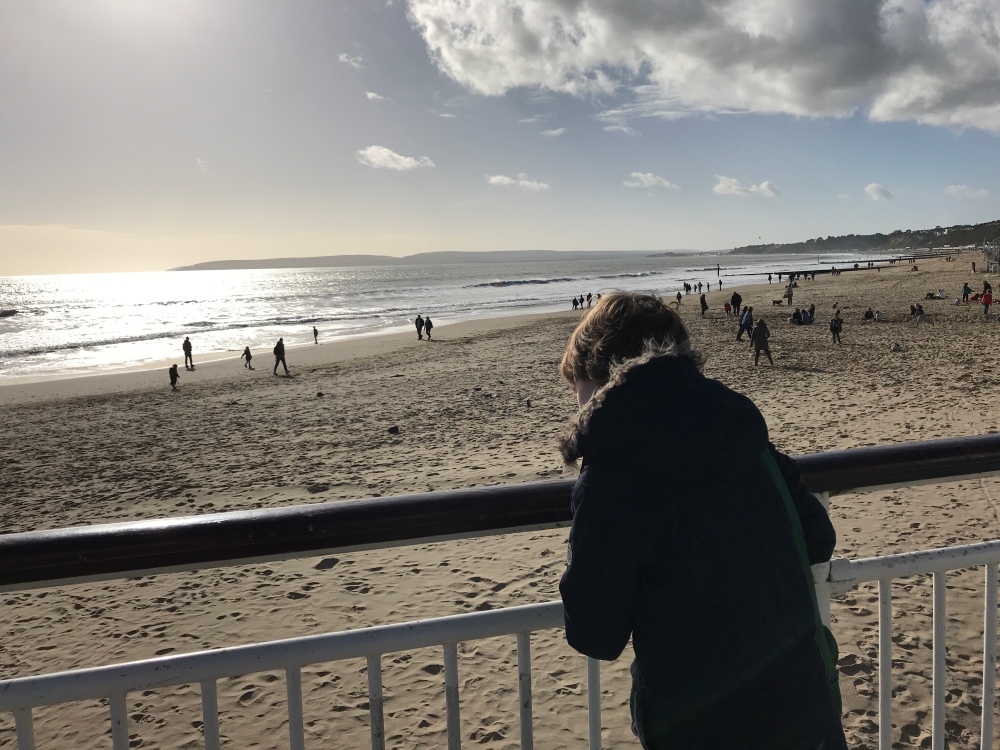 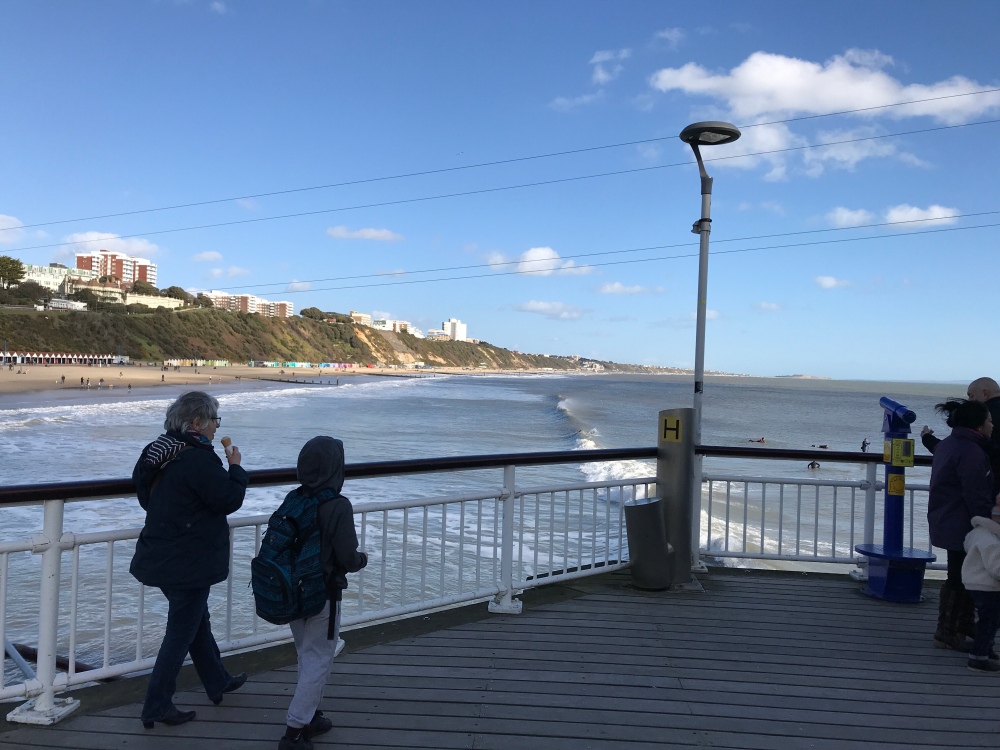 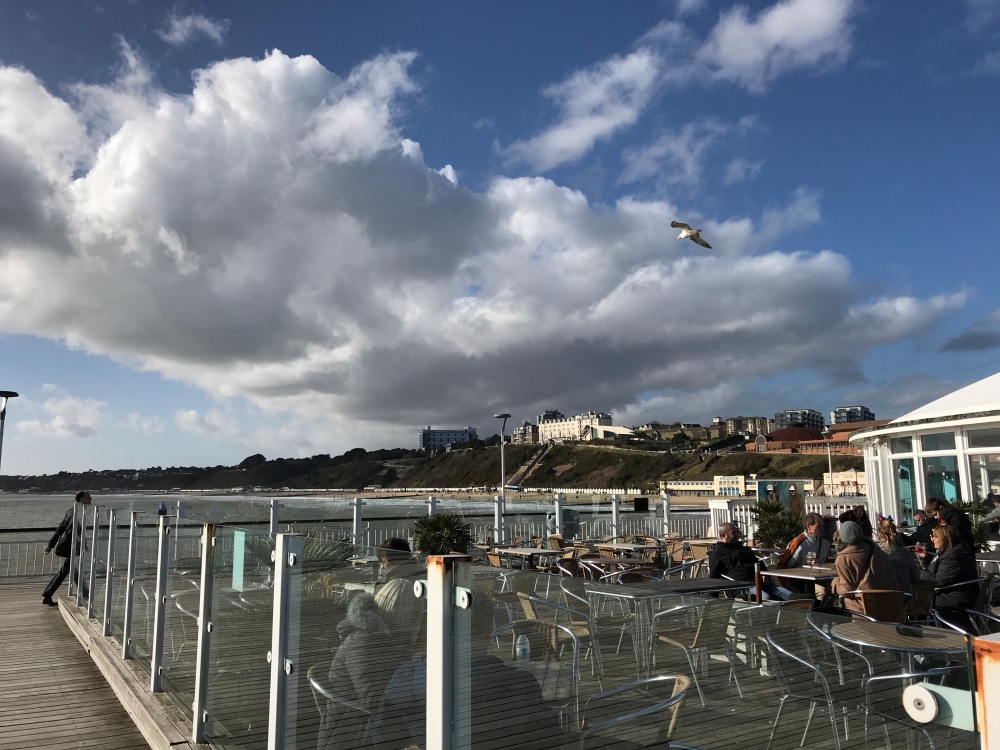