I finally got round to doing the next part of the Capital Ring today (most of my Capital Ring posts are on my old blog or you can catch up with the Highgate to Stoke Newington section here). I actually did one and a half sections today, as section 13, Stoke Newington to Hackney Wick is quite short (6 km) and I knew that I’d want more when I got to the end (especially as it’s quite a flat, easy going section, no hills to tire you out). I did think about doing the whole of section 14, after finishing section 13, but that would have been 14 km in total, which is pushing it a little, for me, so instead, I opted to stop approximately halfway through section 14 at West Ham (which, according to my phone app, is 10 km in total). I thought this also made sense, as section 15 is also pretty short (6 km again), so I thought doing section 13 and half of section 14 today and then the other half of section 14 and section 15, the next time, that it would turn two short walks into longer walks and get three sections done in two trips, saving travel time and money, as sections 13 – 15 are pretty much the exact opposite side of the capital to where I live.

Section 13 follows along the River Lea, which borders Walthamstow Marsh and Hackney Marshes, as a lone female walker, I had been a little dubious about this section (one of the reasons why I’ve waited for Spring to do it), as walking along waterways can be a bit isolating but I shouldn’t have been worried, as you can see from my photos, it’s full of boats and there were lots of people using the path. 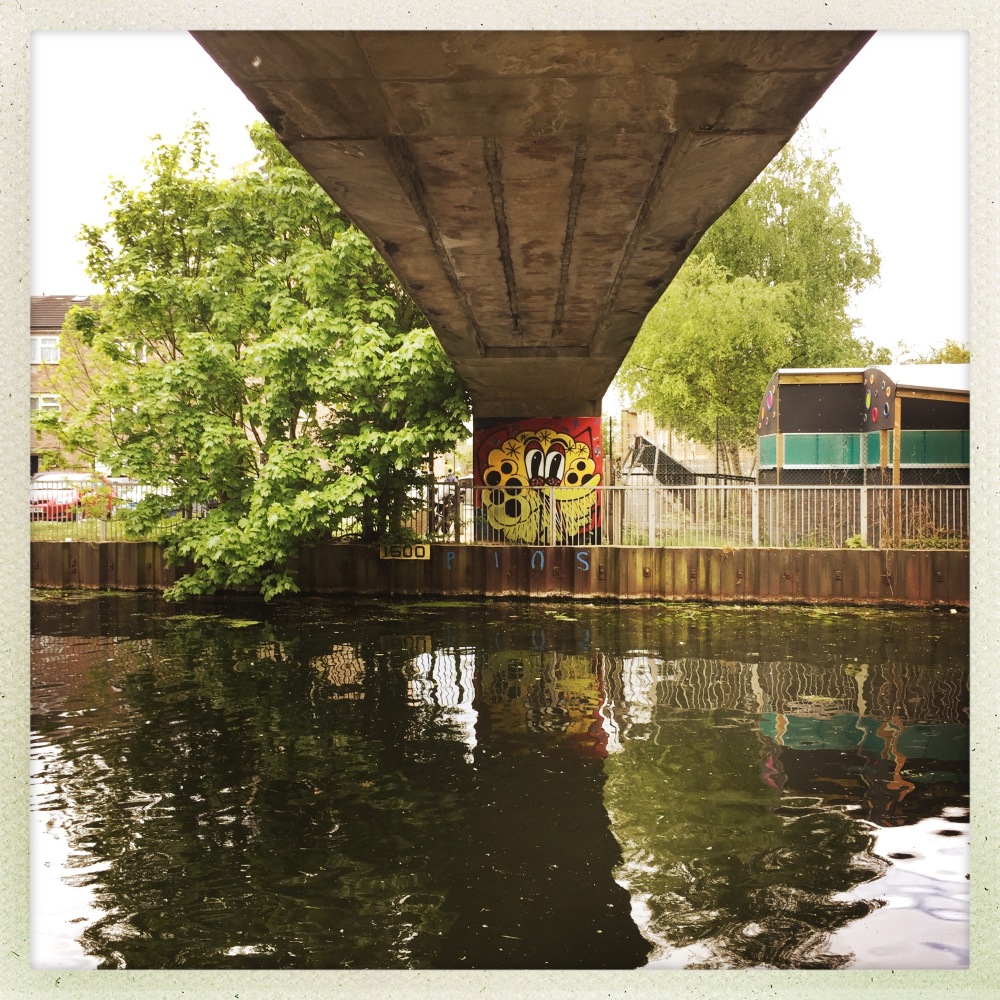 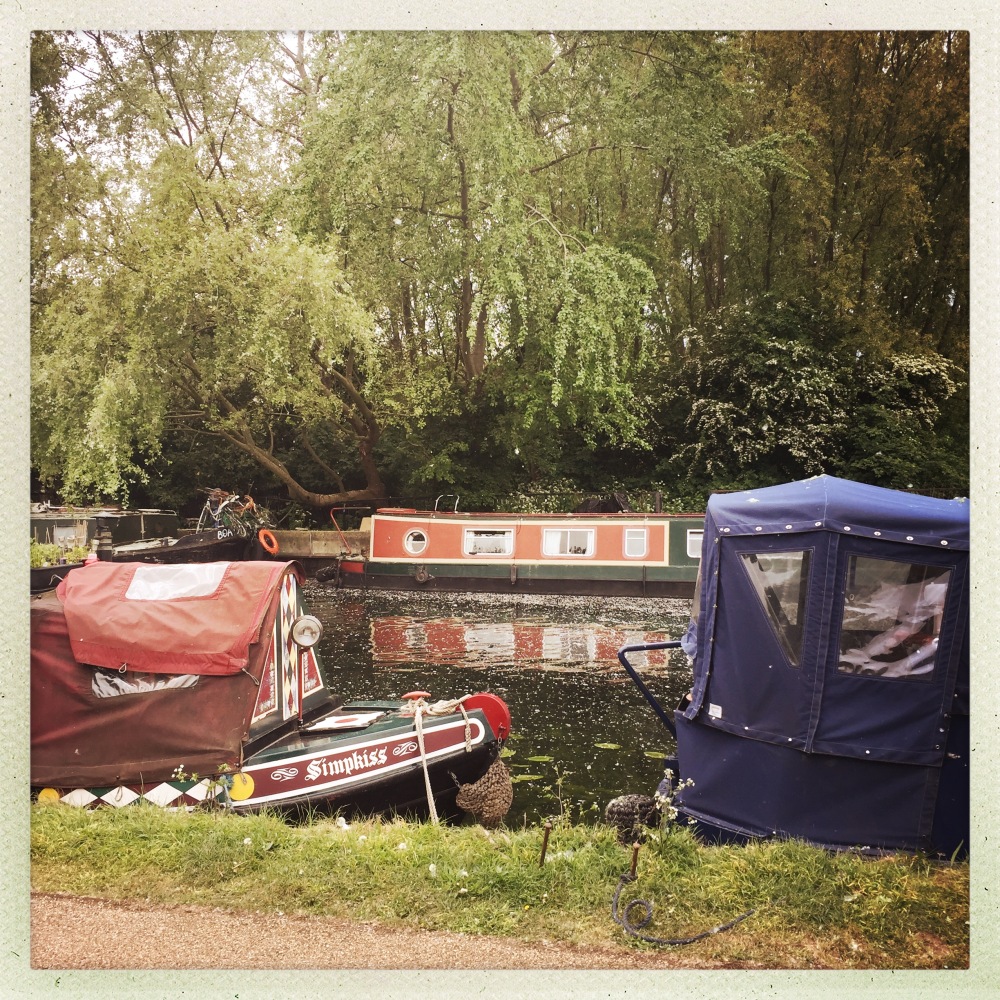 Although this section is a little underwhelming compared to some of the earlier sections I’ve done, it was still a very pleasant walk, I loved having a nosey at all the boats and all the flowers in bloom smelled amazing, at one point I was walking through a snow storm of dandelion fluff, which was settling in drifts on the river (photo above).

Section 13 ends at the Olympic Park and it was interesting to see how the buildings around the river changed as I approached Stratford.

Section 14 goes on, around the edge of the Olympic Park, following the Lea a little longer before going up onto The Greenway. The Greenway, despite its name, is not that photogenic, hence no photos of the actual path (I think it’s actually called The Greenway as it’s meant to encourage more walking from A to B instead of using transport, it is at least, well signposted, when you’re actually on it anyway). The Greenway a long walkway and it is literally on top of a sewer and well, in parts, you could smell you were on top of a sewer. There’s a break in The Greenway, on the route, I think in part because there was a diversion but I got rather lost and had to walk through a slightly dubious looking industrial estate. Whereas section 13 had felt quite safe, section 14, even when on The Greenway and not lost, felt a lot more isolated, well it wasn’t exactly thronging with people on a nice day out. I did manage to get back on to The Greenway in the end and did come across one thing of interest. 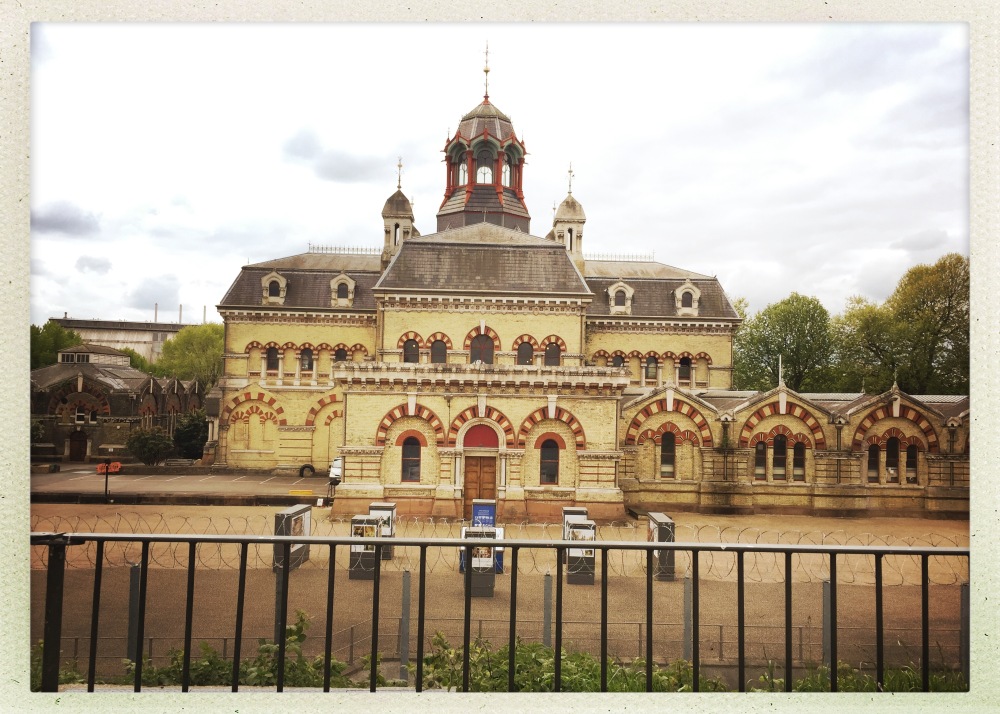 A rather pretty old pumping station, which has apparently been using as a film set in a Batman movie. Its function as an actual pumping station has mostly been lost, a more modern building nearby does it, although apparently they still use it during storms. 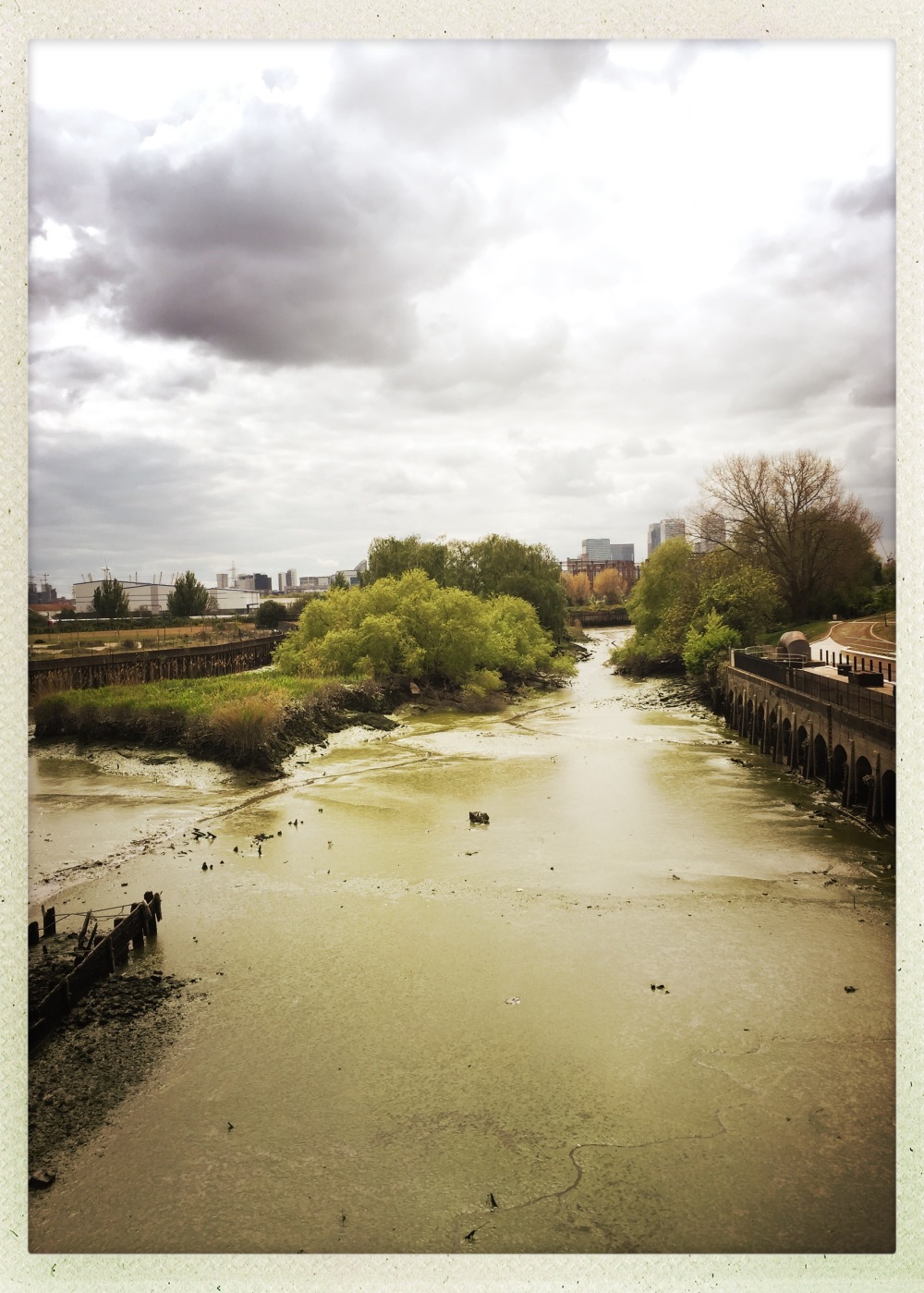 I also came across this rather apocalyptic looking piece of mud.

I will continue with section 14, next time I hit the Capital Ring, this will include more Greenway, the joy!